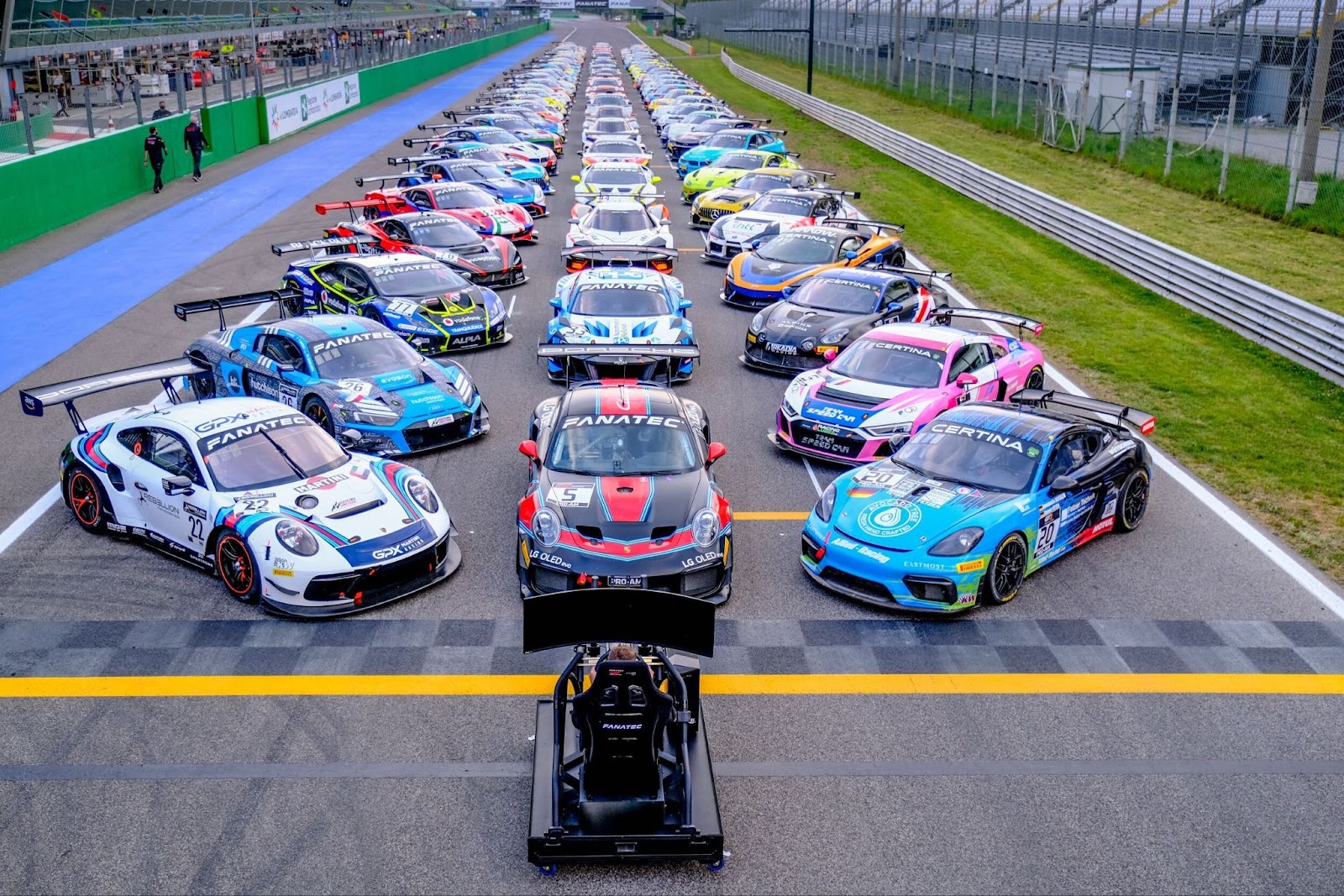 We have just witnessed something special. Did anyone think the day would come when sim racing results would count for actual points in a real-life race weekend? It was almost unreal to see the full grid of GT cars lined up on the Monza straight with “FANATEC” on the windows, and it marks the next step for us as a company and for sim racing in general. 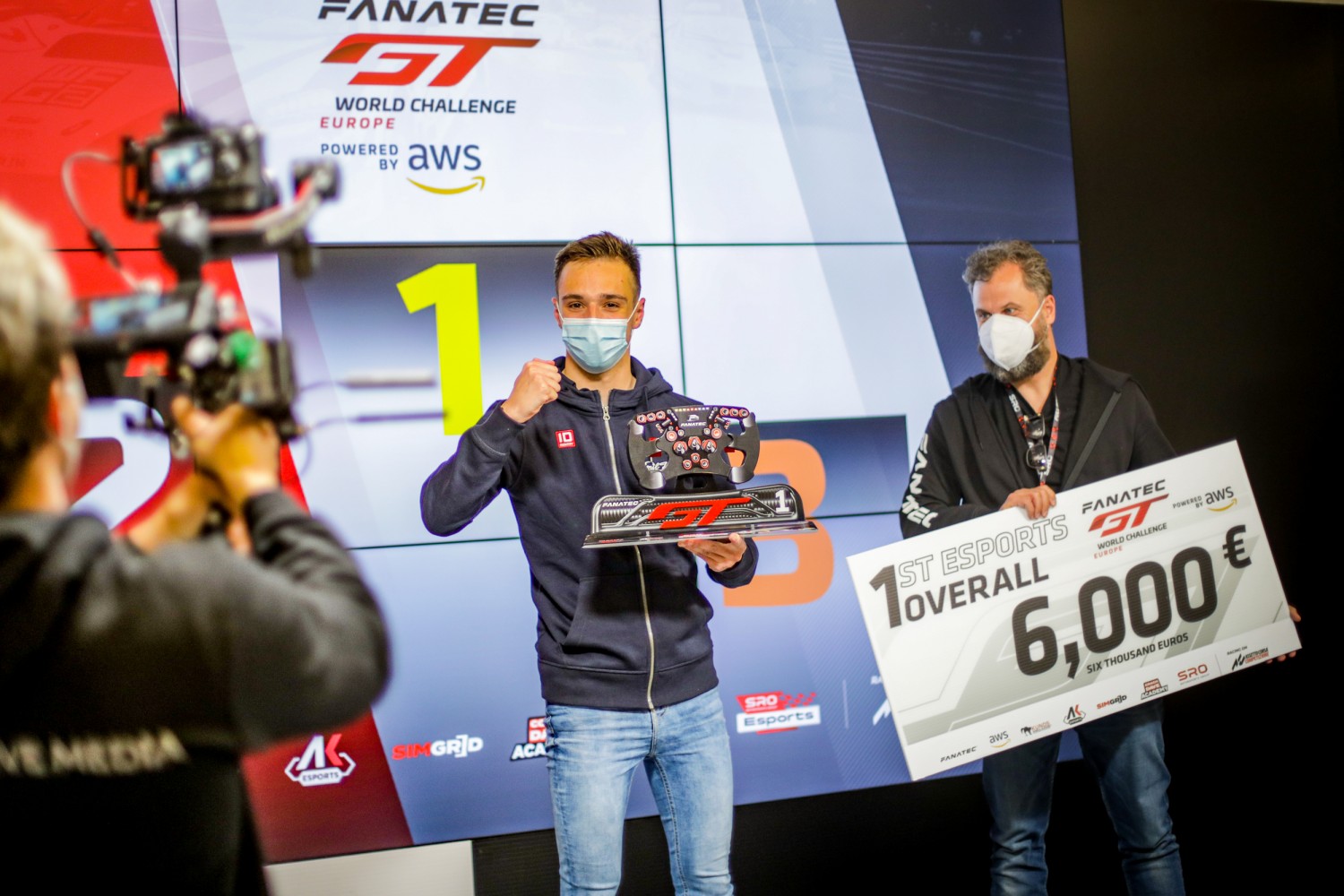 Congratulations to Arthur Rougier for scoring the maximum real-world championship points for Emil Frey Racing in the opening round of the 2021 Fanatec Esports GT Pro Series. You can re-watch the virtual 60-minute sprint race here:

The biggest takeaway from the weekend is that the battles on the virtual track were just as genuine as those in reality. The teams were clearly taking the competition very seriously, and this was only possible through the incredible hard work by everyone at Fanatec and our partners to provide a means to practice, qualify, and race on identical equipment. 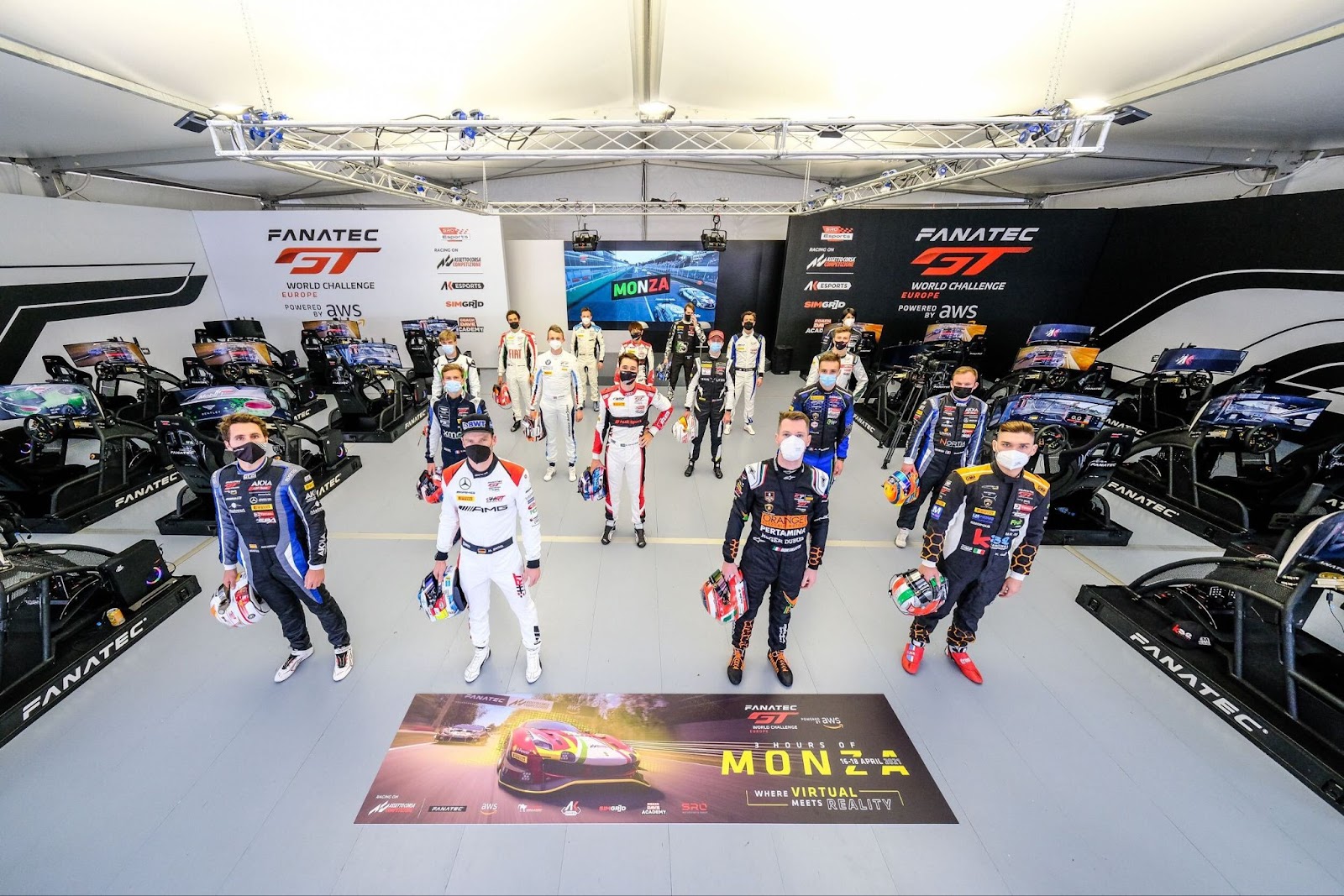 While the live audience in the Fanatec Arena was limited due to COVID restrictions, there was a great atmosphere, with spectators emotionally invested in the race, reacting with ‘oohs’ and ‘ahhs’ after each incident and with spontaneous applause after every clean pass. It’s easy to imagine how this enthusiasm will escalate once our lives return to normal and the track paddocks are busy again.

This is a huge moment for sim racing and something we should all be proud of.

The 2021 Fanatec Esports GT Pro Series continues at Circuit Paul Ricard on May 28-30.