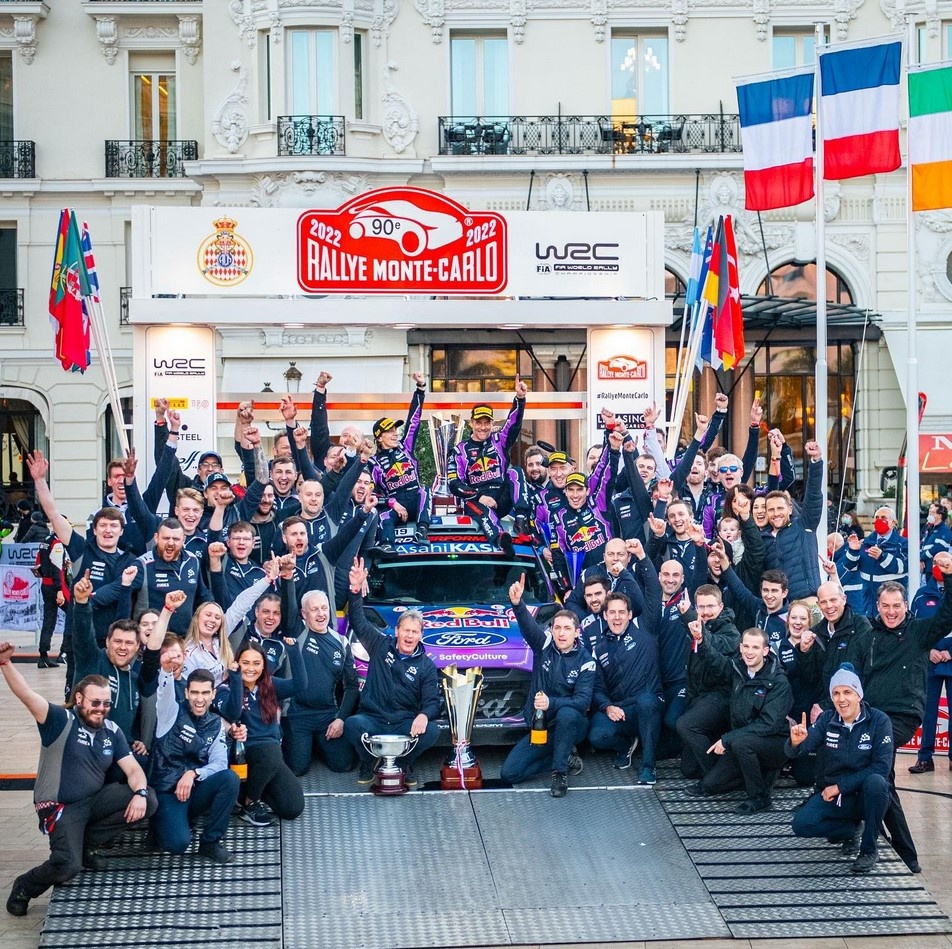 We saw an incredible start to the 2022 WRC season in Monte Carlo this weekend. Two of the all-time greatest rally drivers, Sébastien Loeb and Sébastien Ogier were in a class of their own throughout the rally, and it went down to the final stage to decide the winner. Loeb snatched the win, his 80th WRC rally victory, and an awesome achievement for the nine-time world champion who has only temporarily returned to WRC from his main focus with Dakar and Extreme E.

Fanatec has a history with Monte Carlo - one of our earliest sim racing products was the ‘Fanatec Monte Carlo’ wheel, which then evolved into the Speedster series.

The Monte Carlo wheel had analog hand paddles for gas/brake and steel springs instead of the rubber bands which were popular at that time. I truly had absolutely no idea that 20 years later we would come up with a wheel which actually wins the Monte Carlo Rally. 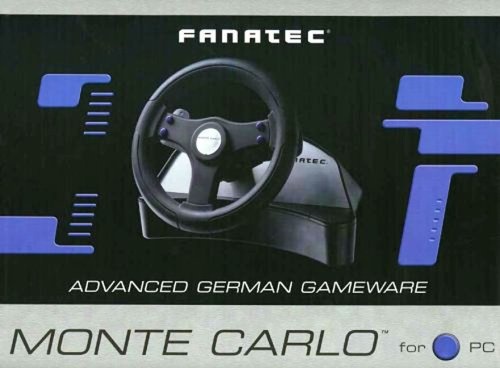 And this is our new beauty: 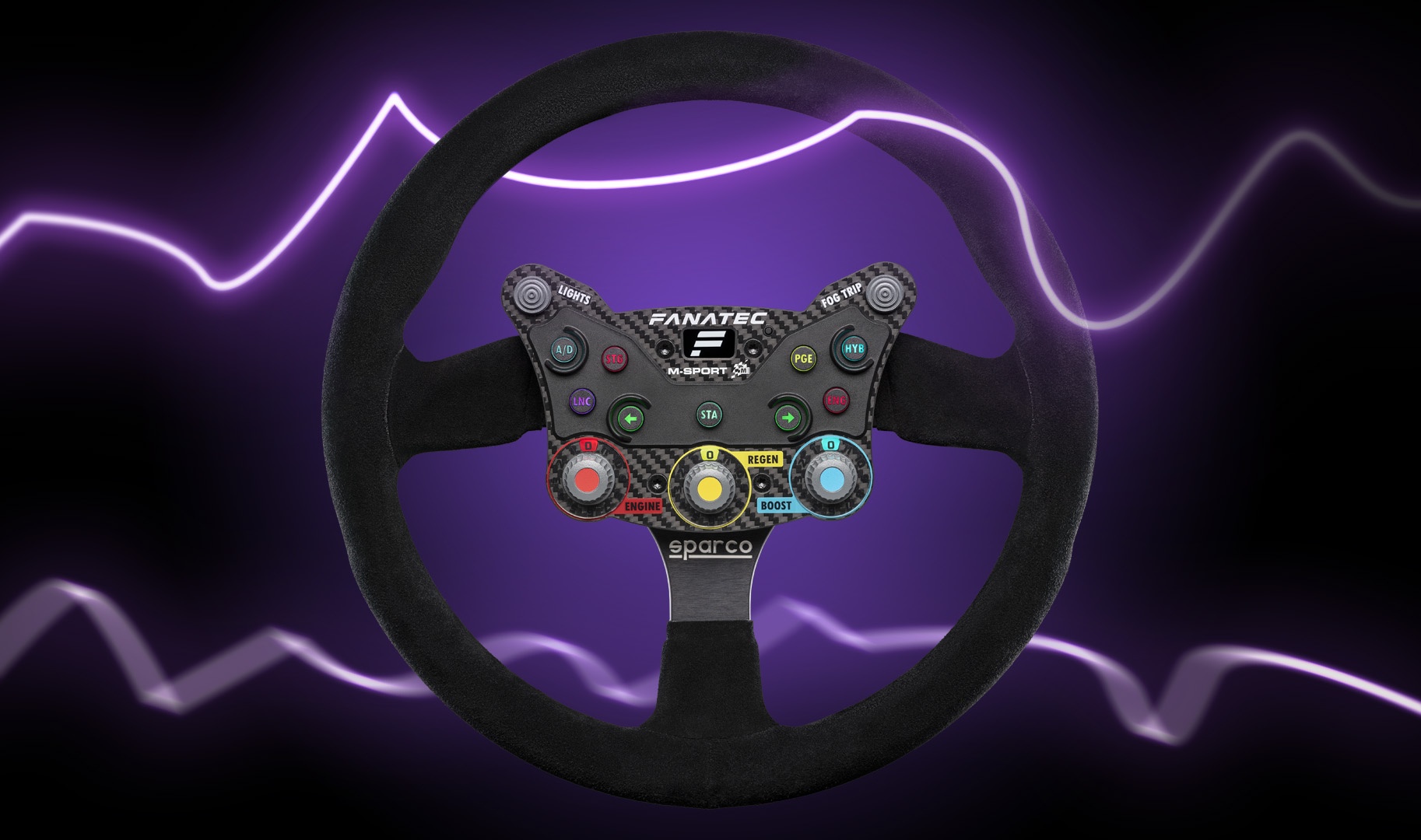 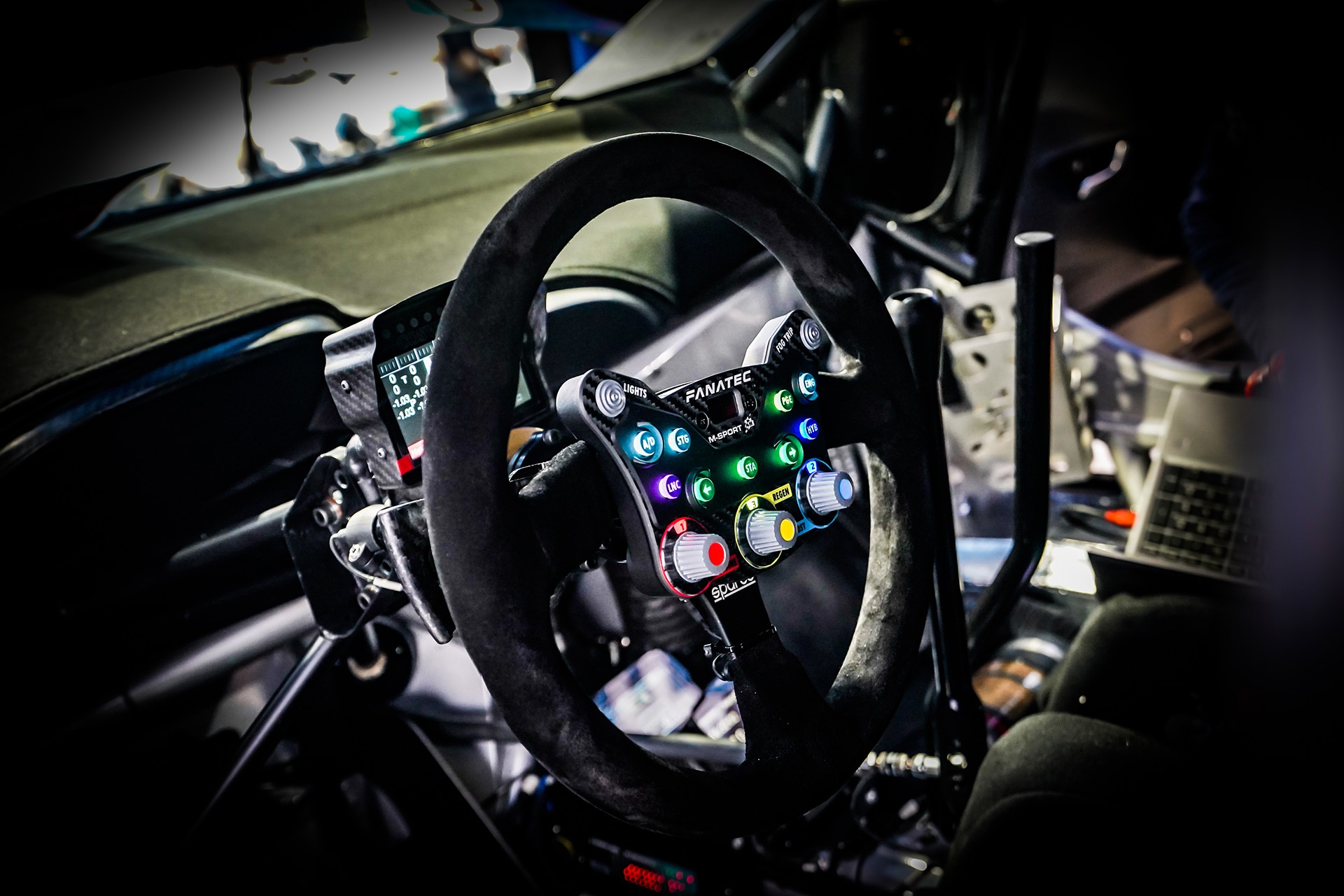 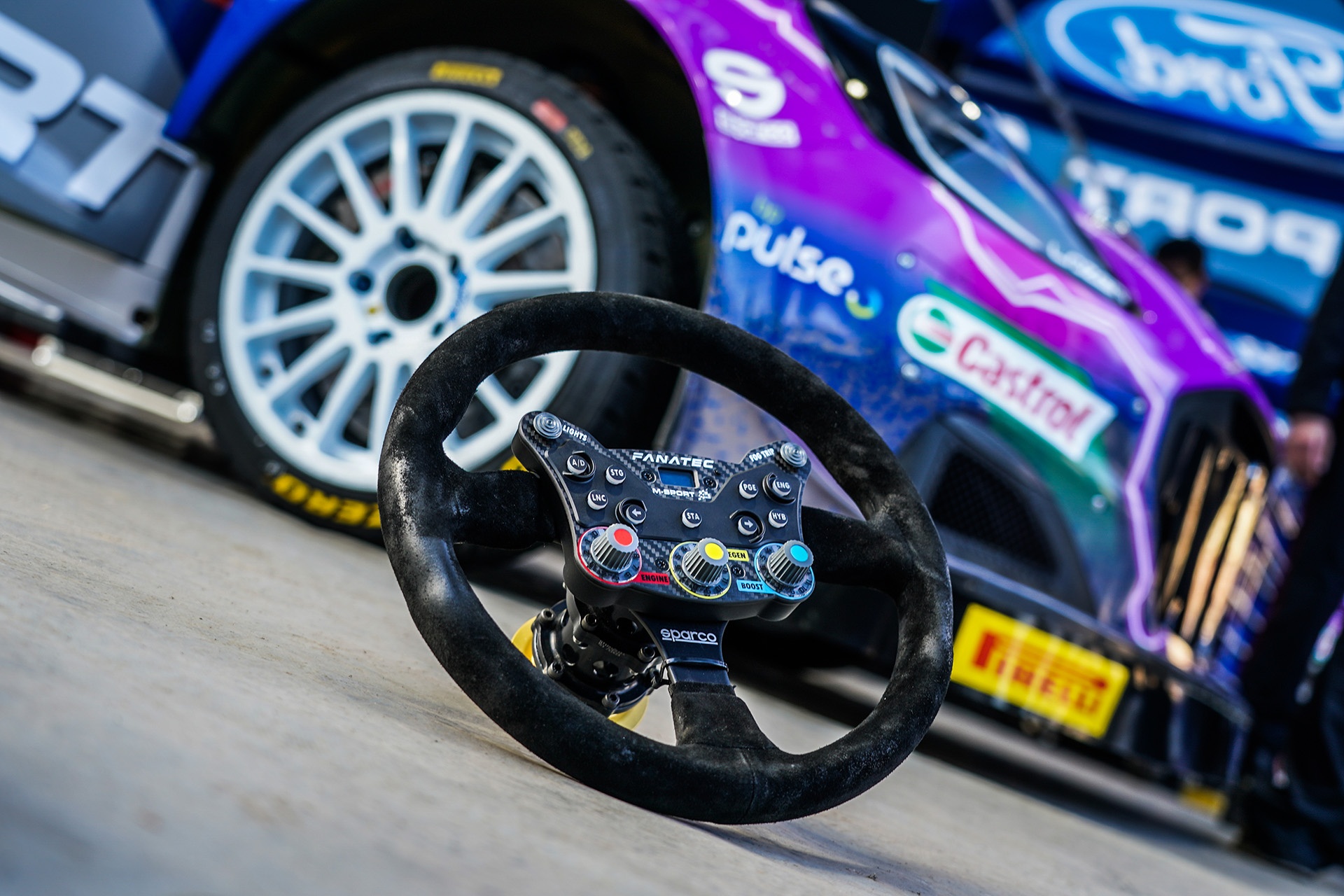 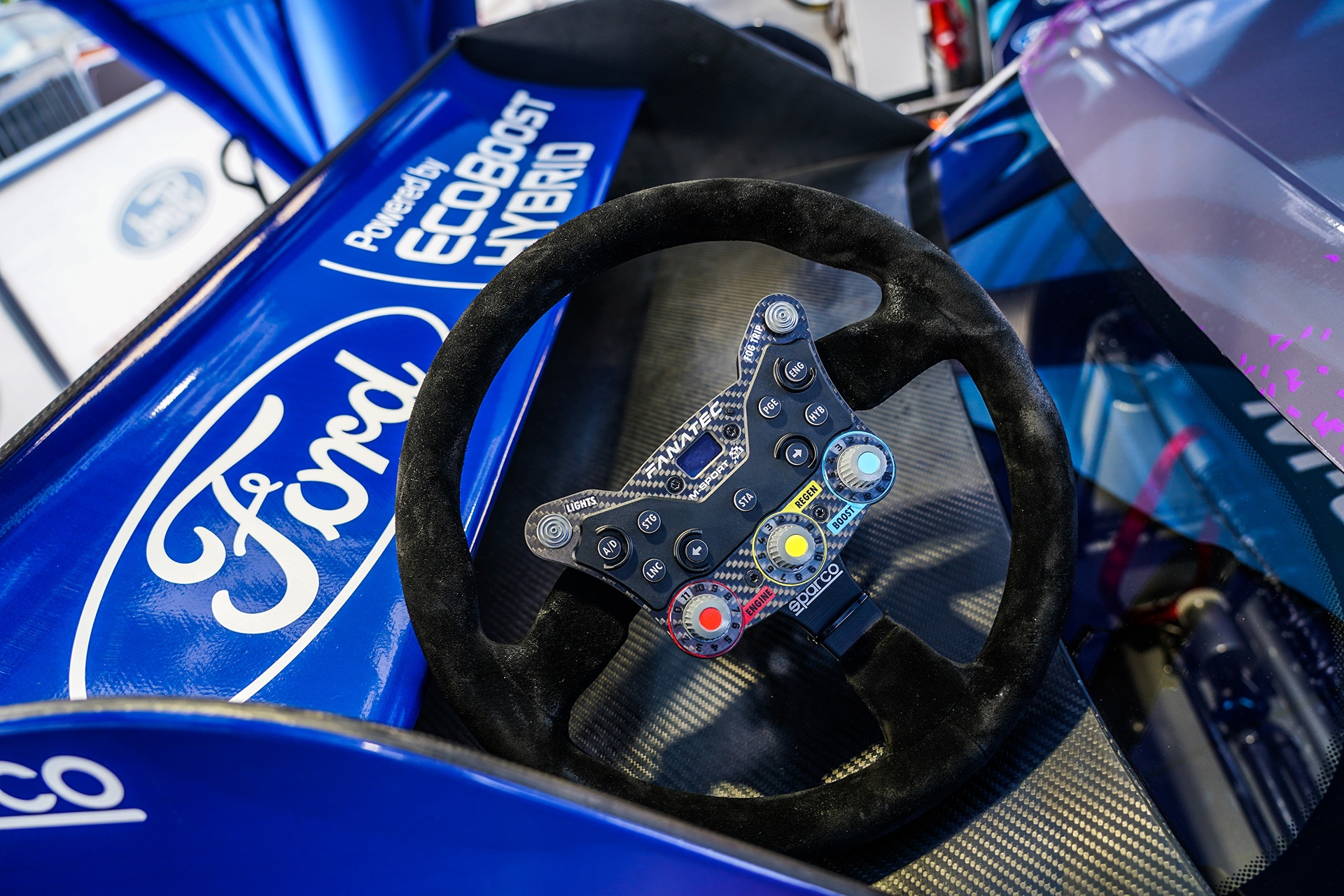 So it was especially gratifying to see our latest product, the Podium Button Module Rally, being used in the winning car, the M-Sport Ford Puma Hybrid Rally1 WRC. This new button module was designed in collaboration with the M-Sport World Rally Team, and is an integral part of the car’s hybrid control, allowing the drivers to quickly adjust Engine, Regen, and Boost settings, as well as operate many other functions.