Officially licensed by the World Rally Championship (WRC), the CSL Elite Steering Wheel WRC is perfect for mastering the most demanding rally stages. This wheel will be used in official WRC Esports competitions. 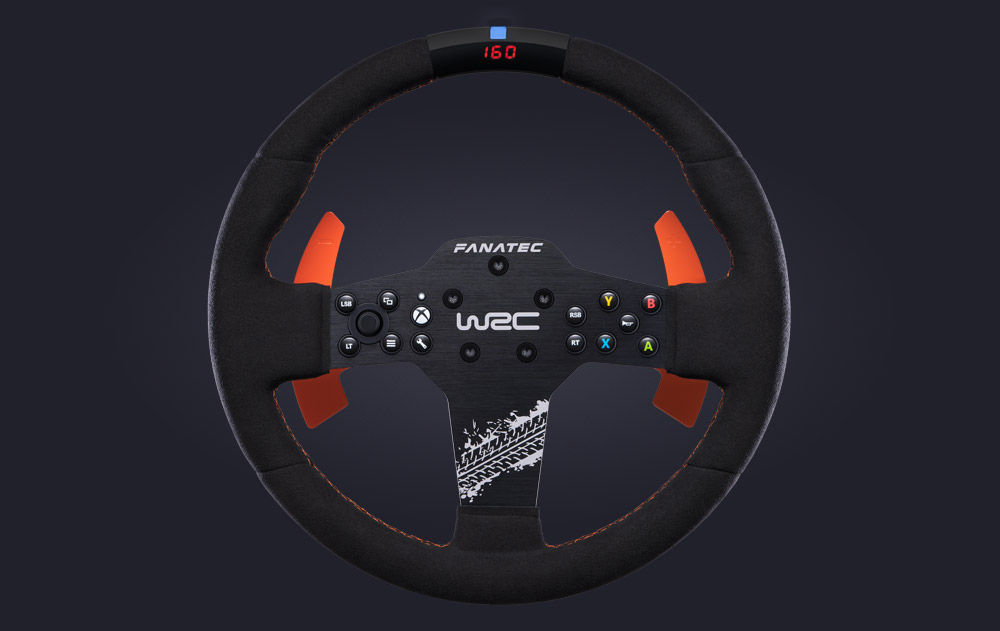 The wheel looks familiar but it is a complete new development and has very little in common with the CSL Elite P1 steering wheel.

Only the display section on top and the shape of the buttons remain the same. All the rest is new.

It makes your PC / PlayStation wheel base compatible to XBox and of course it works with the new Xbox Series X as well. A perfect allrounder and works brilliant with rallye games like the new WRC 9.