Fanatec teams up with WRC

We’re excited to announce our official partnership with WRC eSports!

The multi-year agreement means that all upcoming WRC eSports activities will be powered by Fanatec equipment, and it also gives us time to develop dedicated products for sim rally driving in close cooperation with WRC.

The first Fanatec-powered invitational WRC eSports event already took place in January, ahead of the start of Rallye Monte-Carlo in Monaco. Unfortunately other real rally events are postponed for now due to the current global situation, and we’re all looking forward to their return, but for now, online WRC sim events are the best way to enjoy this thrilling sport.

To kick off the partnership, we’re backing this week’s #RaceAtHome WRC Weekly Challenge in WRC 8. Available from tomorrow (April 23rd) to anyone playing WRC 8 on all platforms, the task is to master Rally Argentina’s El Condór special stage. The WRC Weekly Challenge presented by Fanatec will stay open for a week. Good luck!

An all-new WRC-branded steering wheel will be launched later this year, here’s a teaser: 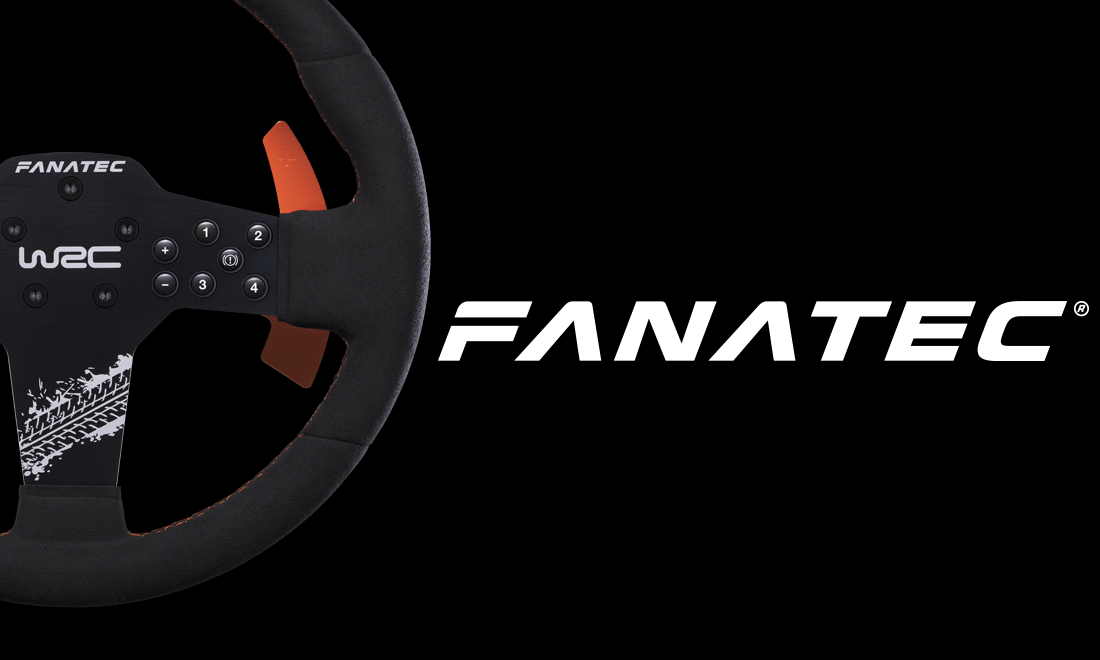