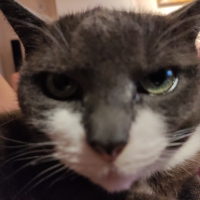 I was contacted yesterday by ups asking to confirm my email as they need some urgent info.

I later received an email asking for my eori number.

I called ups and was told to send an email saying I am a private individual as I don't have an eori number.

Seemed odd to me so I emailed fanatec and was surprised to get a reply in less than hour with there eori number, so I emailed ups with the info.

I was expecting a reply from ups today regarding payment for import tax/duty but nothing.

My delivery is due with me Monday morning but I get the feeling it's not going to happen.

Has anyone had a similar experience..?